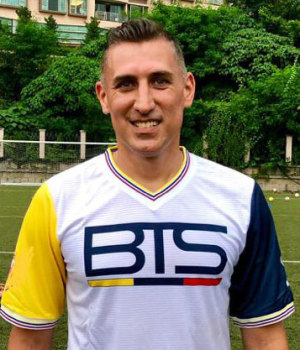 He started his career in Brasil at Rio Grande do Sul playing at Sport Club Internacional when he was 14. Before moving to Hong Kong, he played professionally for Brasil de Farroupilha and Fortaleza EC.

In Hong Kong, Cristiano played for South China and Sun Hei as a defender, and his performances twice earned him the Hong Kong Footballer of the Year Award in 2000-01 and 2004-05 seasons.

After retiring, Cristiano has remained active in the Hong Kong game. He joined Eastern Salon in the 2013–14 season as an assistant coach, and in October 2013, was appointed as the Head Coach. 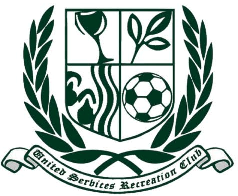